A BIOGRAPHY OF KUTUBUDDIN AHMED

A BIOGRAPHY OF KUTUBUDDIN AHMED

Kutubuddin Ahmed, a businessman from Bangladesh who was born in 1956, is the founder and chairman of the Envoy Group, a conglomerate with significant operations in the garment sector. He is a Fellow of the Bangladesh Institute of Engineers. He serves as a director of the Chittagong Stock Exchange and a member of the executive committee of the International Chamber of Commerce, Bangladesh, in 2015.
ENVOY GROUP , which began as a single garment manufacturing facility, has grown into one of Bangladesh’s biggest and most successful corporate enterprises. The  GROUP today includes businesses in the clothing, textile, freight-forwarding, IT, and computer systems sectors. Mr. Ahmed is a self-driven individual with solid morals. Three times, ENVOY GROUP won national business sector medals with his creative leadership and foresight. Envoy Group received the “PRESIDENT’S EXPORT TROPHY” for the first time in 1988–1989, followed by the “NATIONAL EXPORT TROPHY” in 1990–91 and 1991–1992.
The greatest honor given to a sports organizer in Bangladesh, the “National Sports Award 2002,” went to Mr. Ahmed. A national financial monthly of Bangladesh honored him with the coveted ” Arthakantha Business Award-2002 ” for being the Preeminent Personality in the Apparel Sector. He received the Paul Harris Fellow award in 2004 for his service to the Rotary Foundation. Mr. Ahmed has received the International Olympic Committee’s (IOC) 2006 “Sports and the Community” Trophy. recipient of the Bangladesh Sports Writers’ Association’s 2006 Best Sports Organizer Award.
Received a diploma from the International Olympic Committee in recognition of her outstanding contributions as a volunteer to the growth of sports and Olympians as well as the encouragement of human friendship and unity. International Islamic University Chittagong presented me with a prize in celebration of my exceptional business success in 2008.

Life of “Kutubuddin Ahmed” At a Glance:

On January 21, 1956, Kutubuddin Ahmed was born in Dhaka. From Bangladesh University of Engineering and Technology  (BUET), he earned a mechanical engineering degree.

In 1984, he started his business career with Envoy. Beginning with a single garment manufacturing facility, the firms Mr. Ahmed founded have grown into some of Bangladesh’s most successful ones today. Garments, textiles, real estate, and freight forwarding are now all part of ENVOY LEGACY. Mr. Ahmed is a self-driven individual with solid morals. Under his energetic direction and vision

Kutubuddin Ahmed started his professional career in Janata Bank, but left in 1983 to launch his own company. It was challenging to get the first BDT 10 lakh ($37,500 in 1984) funding for the organization that is today known as the Envoy Group. Ultimately, Abdus Salam Murshedy, a striker for Mohammedan Sporting Club who achieved prominence in 1982 by scoring a league-record 27 goals but having no prior business expertise, joined Ahmed in taking out a bank loan with his father’s house as collateral.

In Dhaka’s Khilgaon Thana neighborhood, the partners established a modest factory in 1984, furnished it with 46 sewing machines, and engaged 200 garment workers. At first, the business did contract manufacturing work for other clothing companies. They were early players in an industry that would later form the backbone of the Bangladeshi economy, but at initially, business was irregular and the plant was often idle. To cover payroll, they occasionally had to borrow money from banks. When they were given their first order as a principal contractor, 6,500 pants for a Swedish shop, that was when things started to change.

The order’s placing agent was pleased with their job and gave them extra business. Envoy Group made a BDT 1 crore ($385,000 in 1985) profit during the ensuing 16 months. Having learned from operating their first factory, they paid off their debt and acquired two more.

Kutubuddhin Ahmed guided the firm as it expanded, attracted investment, and acquired existing businesses throughout the years to become a sizable manufacturing and exporting conglomerate.

Between 2001 and 2002, Ahmed served as president of the Bangladesh Garment Manufacturers & Exporters Association (BGMEA) and the Metropolitan Chamber of Commerce and Industry (MCCI), both in Dhaka.

He was given Bangladesh’s national financial fortnightly’s “Arthakantha Business Award-2002.” He presided over the Metropolitan Chamber of Commerce and Industry (MCCI), Dhaka, Bangladesh, from 2004 to 2005. In 2008, the International Islamic University Chittagong gave him a special achievement award.

Envoy Group expanded their businesses in 2014 to include producers and exporters of clothing, textiles, real estate, freight forwarding, information technology, and computer systems. The corporation had around 20,000 employees at the time, and it had won several honors, including the President’s Export Trophy and the National Export Trophy. Ahmed was recognized as a “commercially important person” by the Bangladeshi government in 2015.

Kutubuddin Ahmed is a former president of both the Bangladesh Mohammedan Sporting Club, Dhaka, and the Bangladesh Badminton Federation. He got the “National Sports Award” in 2002 for his work as a sports organizer in Bangladesh, and the Bangladesh Journalist Association named him “Sport Organizer of the Year” in 1997. In 2006, he received the International Olympic Committee (IOC) Trophy for “Sports and the Community” as well as the Bangladesh Sports Writers’ Association’s award for Best Sports Organizer.

The Bangladesh Olympic Association’s secretary-general in 2009 was Ahmed. He serves as the vice-president of the International Military Sports Council and is a member of the Sports Environment Committee and Olympic Council of Asia (OCA) in 2014. (CISM).

In honor of his father, Md. Saadat Ali, Ahmed established the philanthropic foundation “Saadat Smriti Sadan.” He opened two clinics that offer the needy and underprivileged populations free medical care. In Narshindi, Dhaka, he established Old-Homes, a retirement community for those over the age of 65.

In addition to establishing a technical college in Narshindi with sewing machine equipment and computer peripherals for technical training, Ahmed also supported the construction of a mosque in Nabi Nagar Thana, Comilla. He serves as a consultant for the Prothom Alo daily newspaper’s campaign against drugs and is a member of the Kendriya Kochi Kacher Mela advisory council.

All content on this website is provided in good faith and only for general information purposes. A Biography makes no guarantees regarding the information’s completeness, reliability, or correctness. Any action you take as a result of the material on this website is entirely at your own risk. A Biography is not responsible for any losses or damages incurred as a result of using our website. 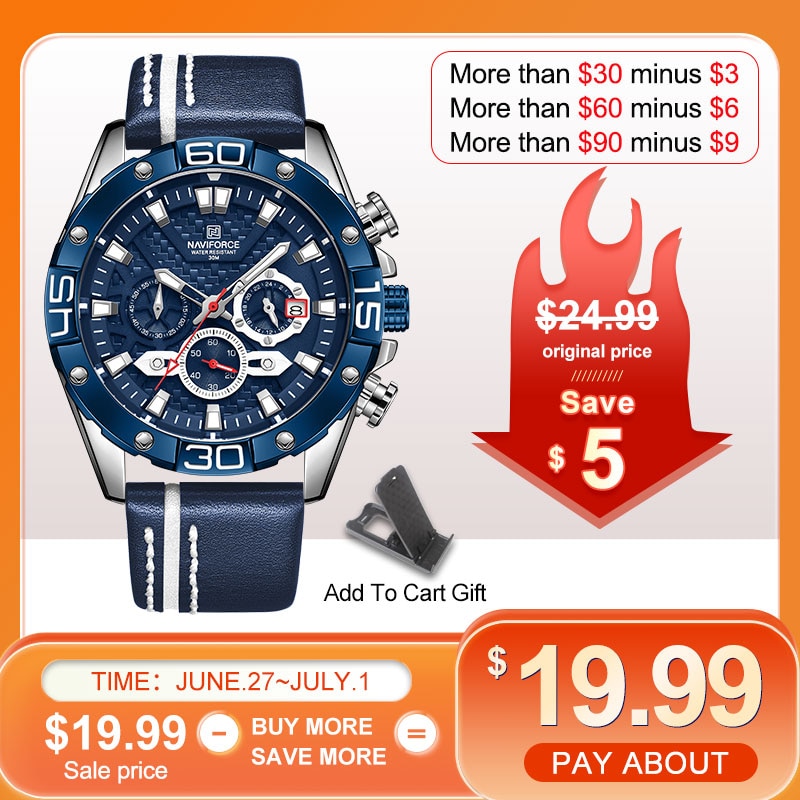